What Will It Take is proud to announce the launch of its Women & Sports Initiative, which strives to raise awareness about the array of cultural and institutional barriers women face as they continue to level the playing field throughout the sports system.

This timely initiative addresses the conundrum at the heart of it all: sports participation plays a pivotal role in developing successful women leaders, yet while we are finally seeing women athletes like Serena Williams getting their due as the greatest of all time, regardless of gender, women still lack equal opportunity, pay equity, and endure countless double standards both on the fields of play and off.

By connecting, educating and engaging women everywhere to advance in all levels of leadership and take action, the Women & Sports Initiative brings together champions of women’s leadership on a single platform to foster greater collaboration and engender fair game both in sports and beyond.

This thought leadership event is bringing together a diverse group of executives, athletes, and activists to raise awareness, initiate collaboration, and activate change through provocative conversations about equality in sports. The summit will address the economic, media, and social challenges faced in sports at all levels and how, through a unified approach, we can transform the industry and finally address the issues surrounding equality.

Raise the Bar: Using Your Voice to Make a Difference

On October 16th What Will It Take joined with the Women’s Sports Foundation at their Athletes Leadership Summit to present an important conversation “Raise the Bar: Using Your Voice to Make a Difference.”  Moderated by Sandra Richards, Managing Director at Morgan Stanley, Marianne Schnall, What Will It Take founder and author of What Will It Take to Make a Woman President? joined veteran sports journalist and advocate Sam Marchiano as they talked with 2012 gold medalist in gymnastics Jordyn Wieber, an outspoken voice for change. For more on the Athletes Leadership Summit, go to womenssportsfoundation.org.

Marianne also had the privilege of interviewing keynote speaker and Women’s Sports Foundation founder Billie Jean King. See what King had to say in Marianne’s article: 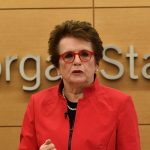 Interview with Sports Icon Billie Jean King
The tennis legend and changemaker shares insights on why women’s leadership is so important and what her call to action is for women and girls. 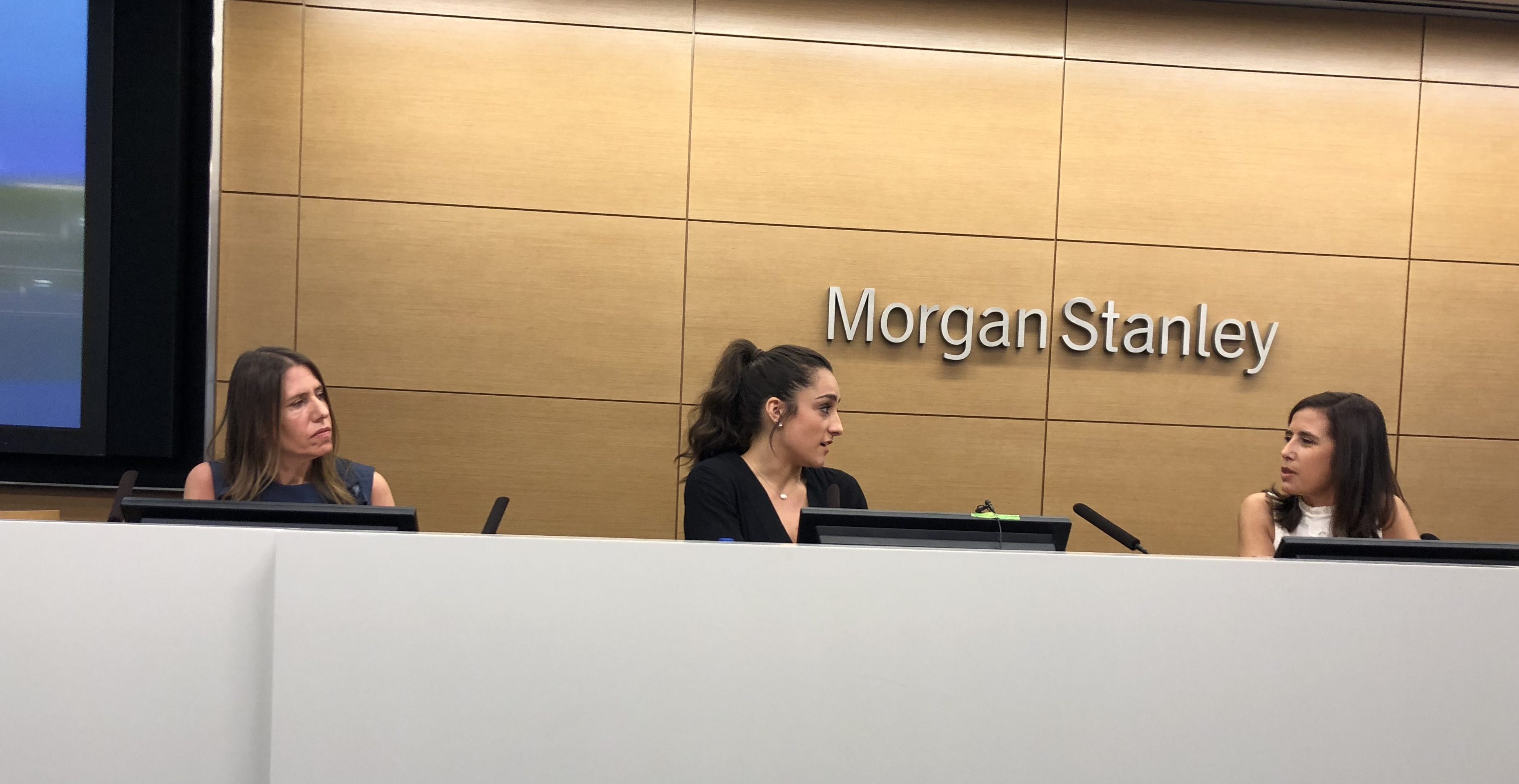 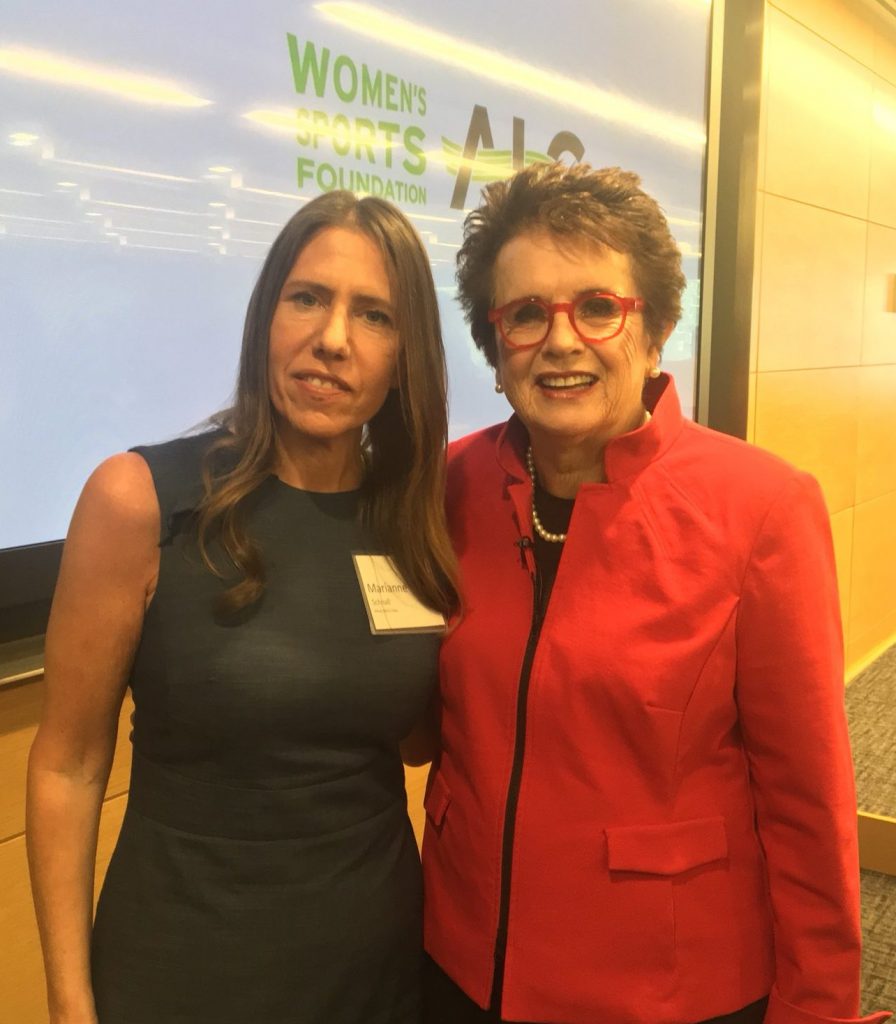 Studies show that there are many benefits to having more women in sports, yet women’s representation is still dismally low:

WNBA’s Take A Seat, Take A Stand brings its passion for social justice to its fans

Click here for tools and organizations that advance women in sports.