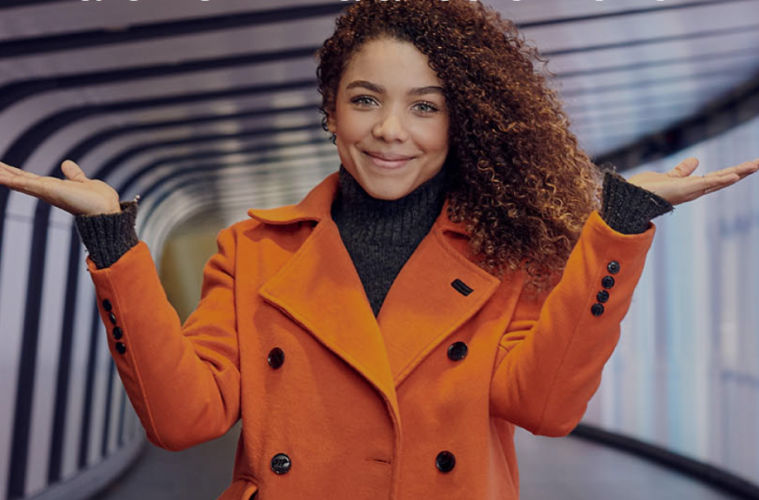 As you aim to do your part in creating gender balance and gender equity in the world, consider these key insights from some of What Will It Take founder Marianne Schnall’s interviews with people from Gloria Steinem to Justin Baldoni to Oprah Winfrey and more.

1.  Get Men Involved Too 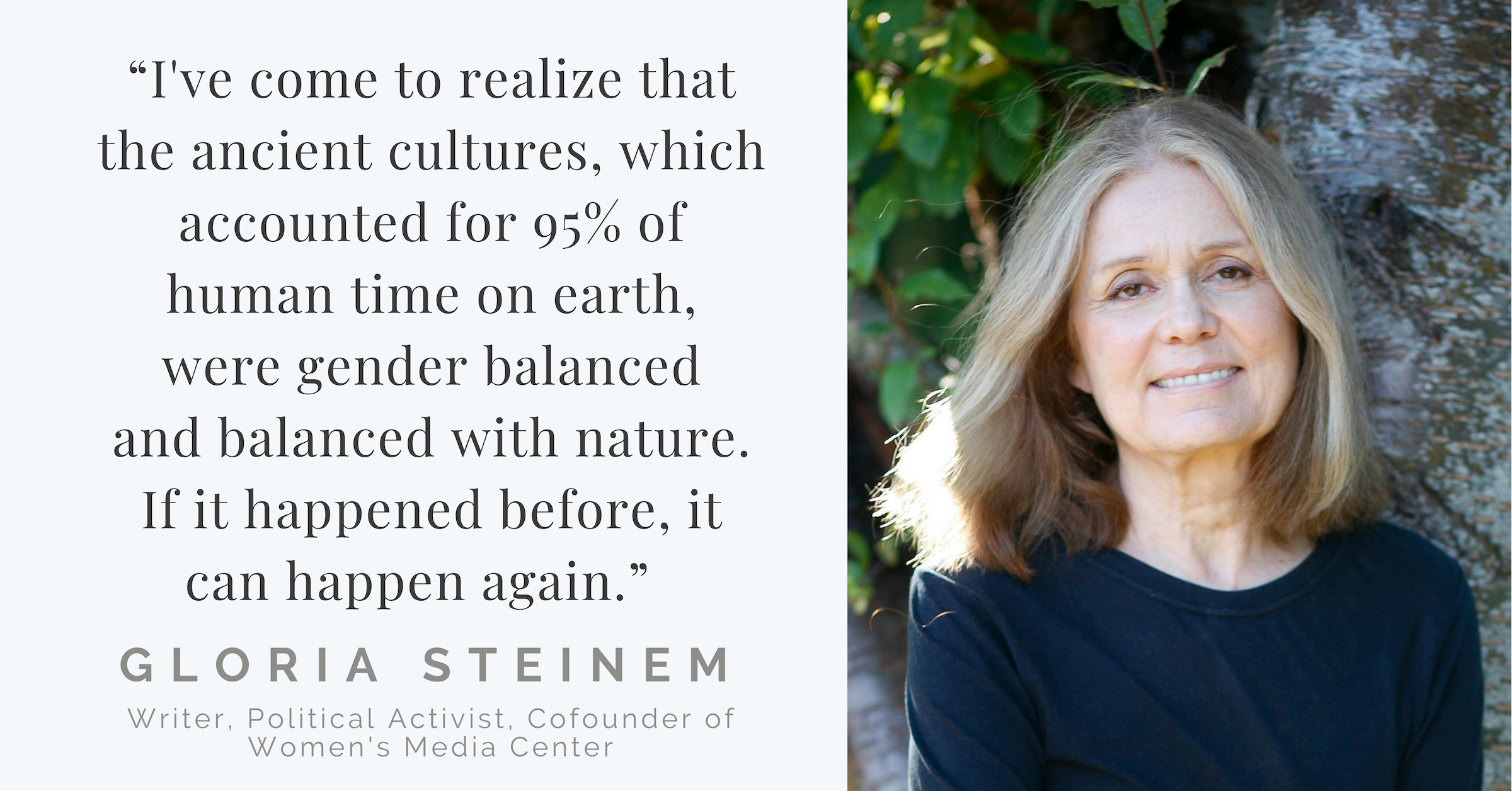 “Change does come from the bottom up, and it will come from girls and women and men who understand that for us all to be human beings instead of being grouped by gender is good for them, too.

Men who see their enlightened self-interests in getting rid of gender categories and race categories are allies in a very reliable way because they see it as beneficial to themselves, as well as females as a group…. Once men realize that the gender roles are a prison for them, too, then they become really valuable allies. Because they’re not just helping someone else, they’re freeing themselves. There is a full circle of human qualities we all have a right to, and they’re confined to the “masculine” ones, and we’re confined to the “feminine” ones. We’re missing more, but they’re still missing a lot. 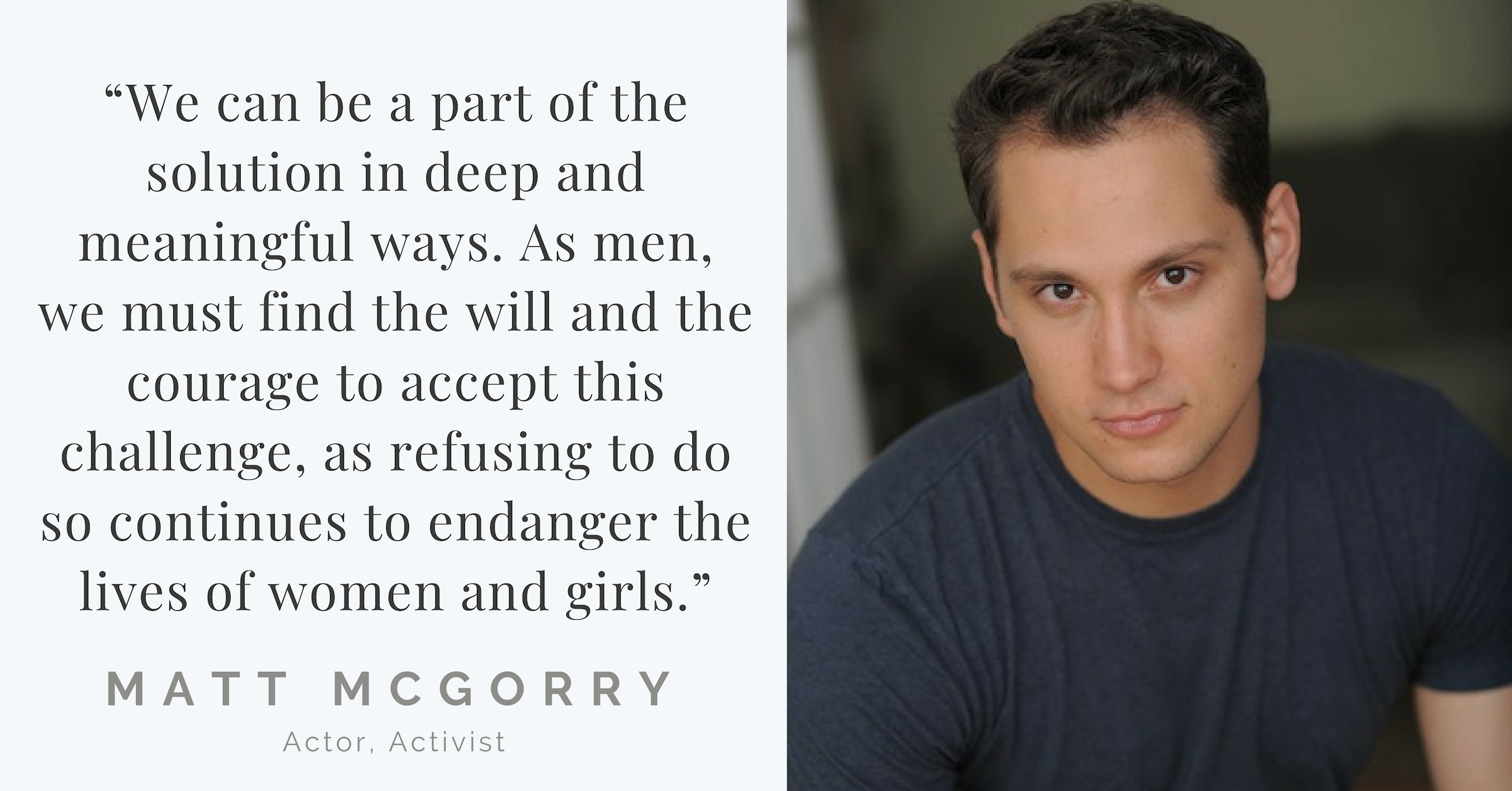 2. Encourage More Women and Girls to Step Up to Leadership

“When you’re talking about sexism generally, it’s ever-present in all spheres of life. It’s not just politics or just corporate America, it’s got a lot of impacts everywhere. But if we can encourage more women to be heard, to be advocates for the issues they care about or run for office or aspire to run companies, you will change the climate, and you will change the culture over time, far more effectively.” 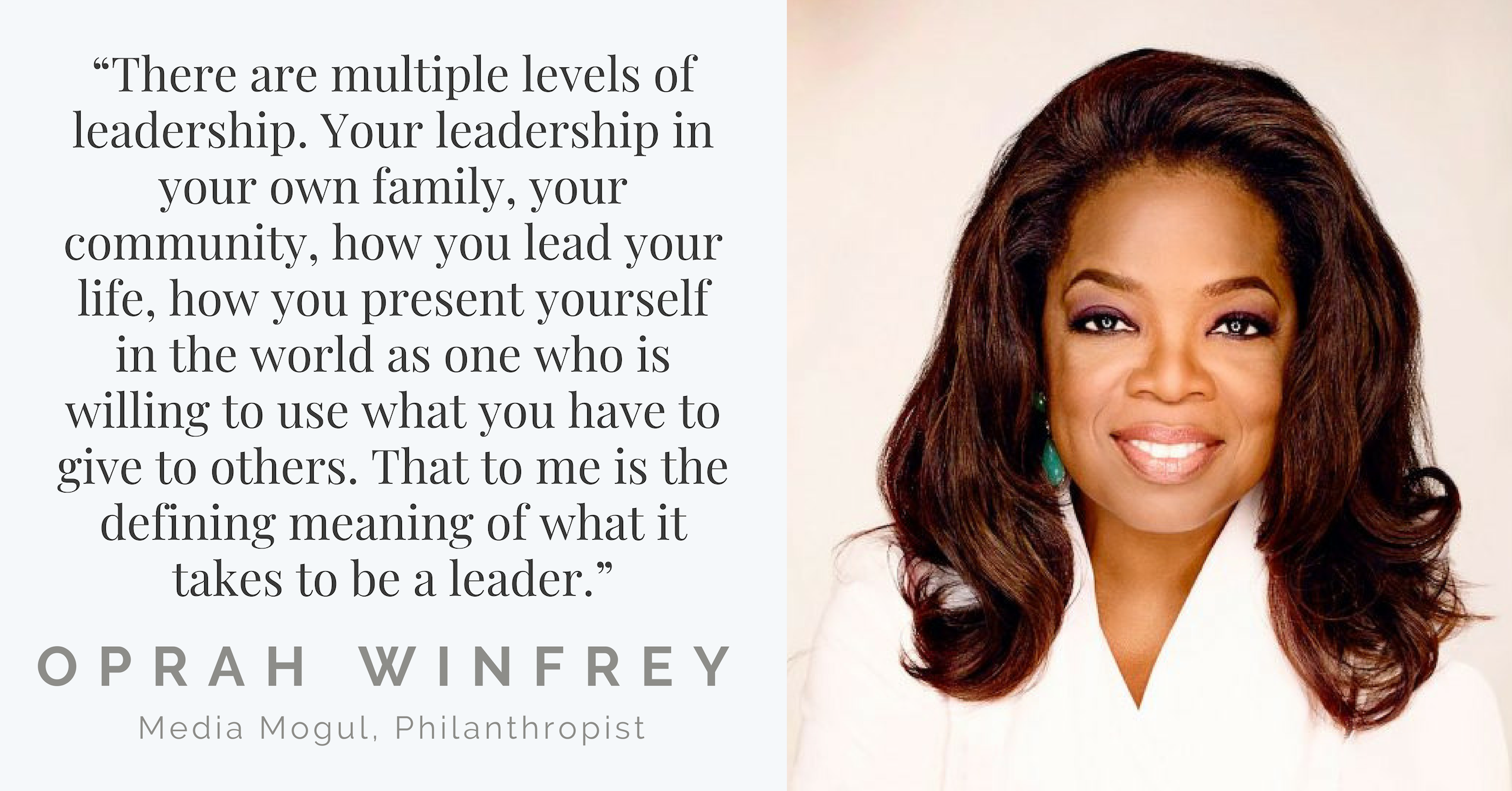 “Women broaden the information that goes into decision making. I think people tend to connect with and bring into their own circles people who are like them, so by bringing in one person, you are more likely to bring additional women voices into the decision-making process, and that’s going to be better for everyone if the perspective is broadened. I think we’ve got so many complex issues that cannot be resolved by looking at them from one perspective. And ultimately, allowing more women in will help make better decisions if, in fact, those women are powerful and in tune with and connected with other women’s voices, and perhaps voices of people who have been left out of the conversation, including people of color.”

“It’s not that we’re saying that women are better than men. The beauty is in the mix. You have to have diversity of opinion at the table, whether it’s men and women, people of color, young people, LGBTQ, you have to have diversity at the table— it’s absolutely essential. It’s what our founders had in mind. When they said ‘E Pluribus Unum,’ ‘from many, one,’ they couldn’t possibly imagine how many we would be or how different we would be from each other, but they knew we had to strive for unity, and for that unity we have to all be at the table.

Women, know your power, go for it, be yourself, don’t be afraid, be confident, and be ready. The world is waiting for you.”

“I think maybe for the first time in a long time women are understanding that we do have power and we need to learn to exercise it.”

“The world is looking at women now and saying, ‘This is your moment,’ in everything from studies by Ernst & Young and McKinsey and many others that tell us businesses that have more women in top leadership positions make more money, to a constant flow of leadership-oriented books, articles, and speeches that say the characteristics that women bring to the workplace are exactly the kind of leadership we need today—in politics, in business, in any sphere of life.

The attention to relationships. The tendency to want to collaborate. The notion that power doesn’t have to be about power over someone, but rather it’s the power to. It’s the power of possibility. It’s the power of making good things happen. Making the world better for my family, my kids, my community, my world.

That’s how women can really make a difference. If we shift how we’re thinking about power from that old-fashioned, patriarchal, hierarchical, traditional power over to the expansive, innovative, infinite power to, it just changes everything. And it allows women who have been resisting taking powerful positions to take those positions.”

“My call to action is stay focused and be tenacious. Women have to be tenacious and tough and have a thick skin. They should spend their time focusing on fixing the big things, such as pay inequity, inclusion in decision-making and getting themselves to the top, as opposed to near the top… If you don’t strive for a seat at the table, you can’t complain about what is decided there.”

3. Embrace a Balance of Masculine and Feminine 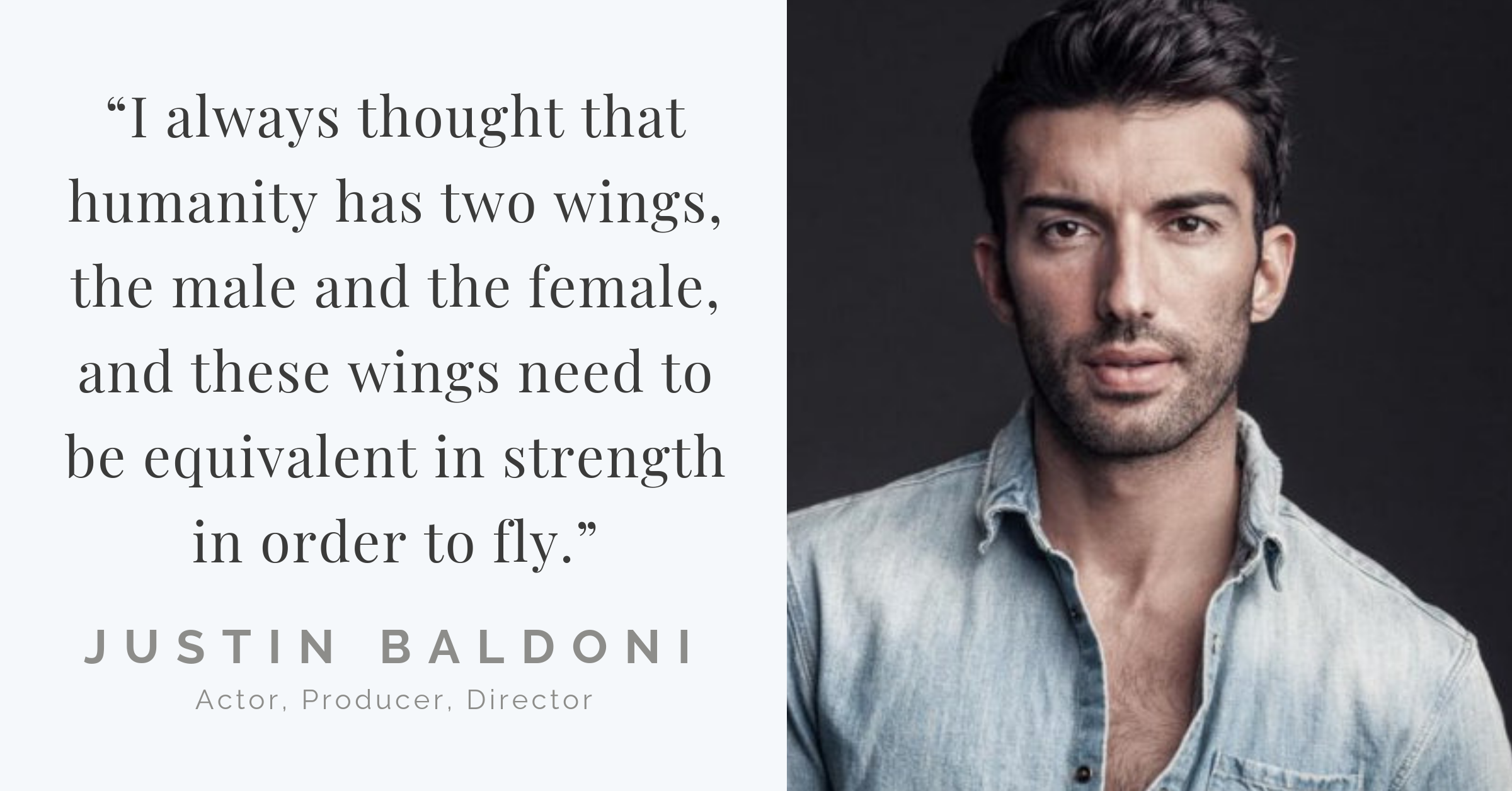 “You can talk about equal rights, but essentially feminism will come into wholeness when we achieve a social paradigm that allows men and women to become full human beings—rather than women muting themselves and and men hardening themselves, which I think is the root of all the problems.” 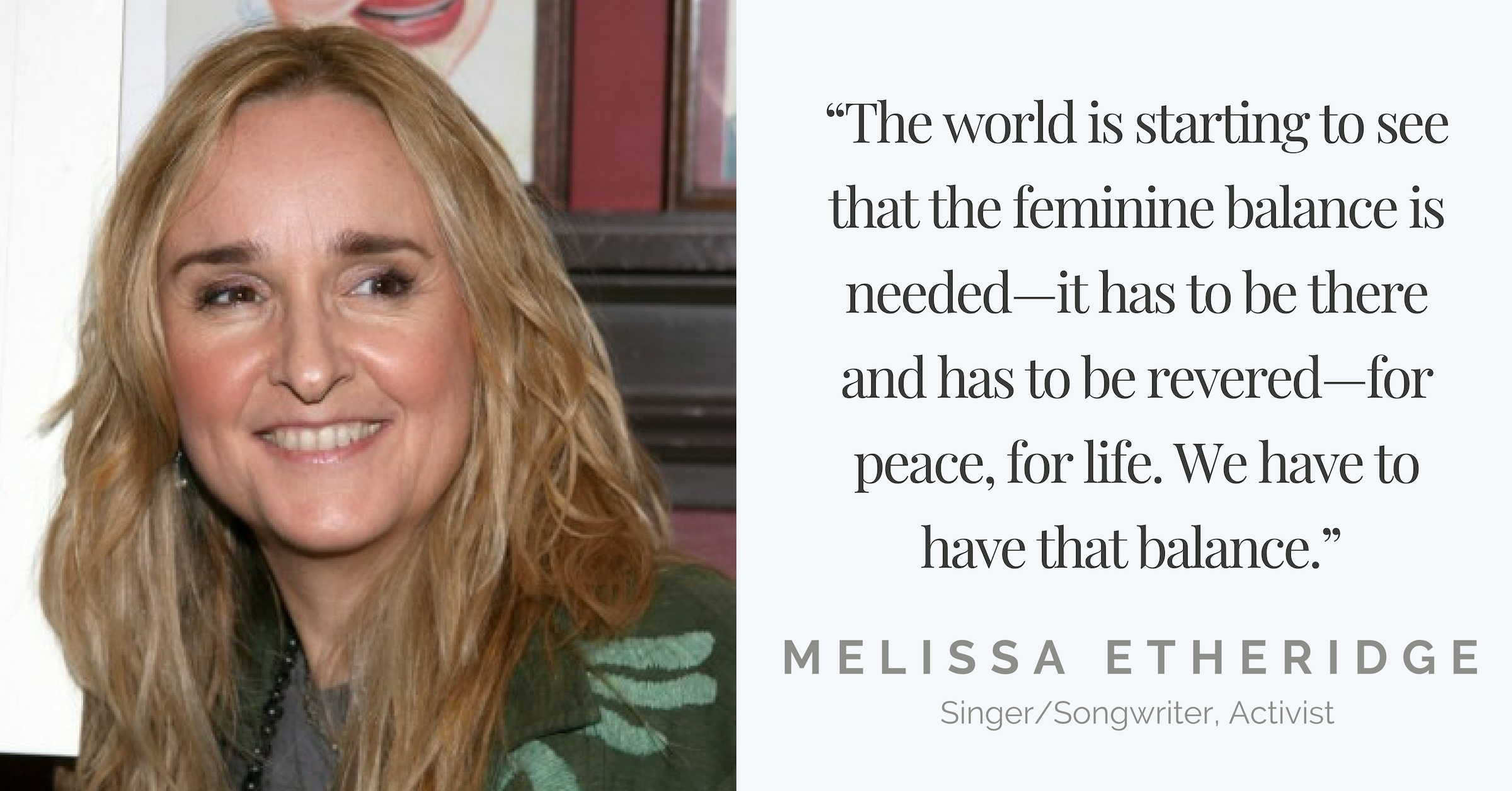 These above quotes are condensed from interviews by journalist and author Marianne Schnall; the originals appeared in her articles and/or the books “Daring to Be Ourselves: Influential Women Share Insights on Courage, Happiness and Finding Your Own Voice” and “What Will It Take to Make a Woman President? Conversations About Women, Leadership and Power.”