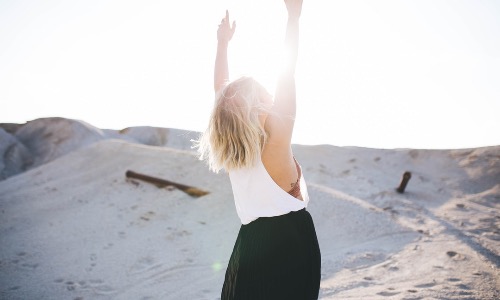 Have the Courage to Take Risks These inspiring quotes from prominent women will embolden you to step up, be brave and take chances

The following quotes are excerpts from Marianne Schnall’s interviews, many of which appear in full in her book What Will It Take to Make a Woman President?: Conversations About Women, Leadership and Power. 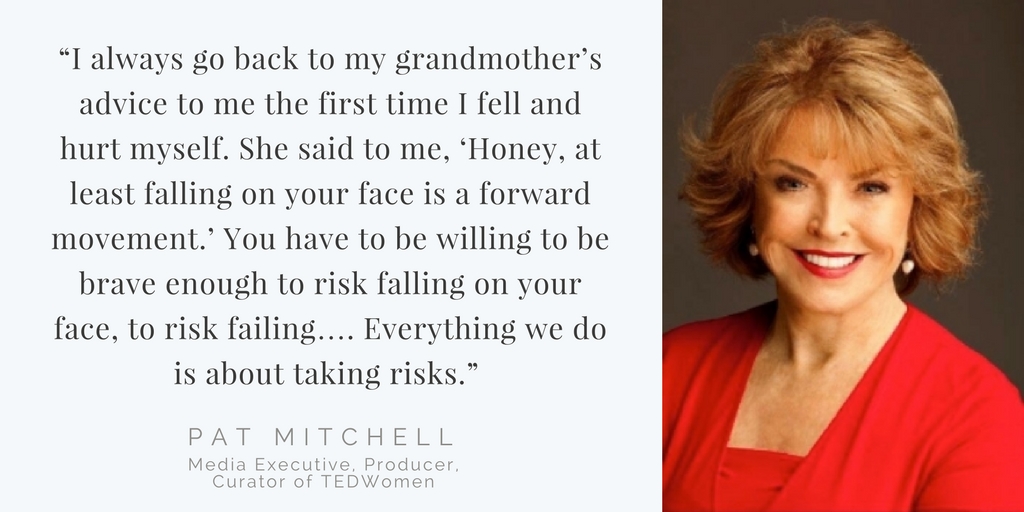 “I think women just have to be willing to step up, take risks, take chances, and know there will be some setbacks. One of my favorite sayings is that setbacks are always an opportunity for a comeback. I think when you’re willing to take those risks, no matter what they are, that it can be a very rewarding, satisfying career, no matter what business you decide to go into.”

“Being brave is not being unafraid but feeling the fear—and doing it anyway. Since we are communal animals, find one or more other people who share our experience, and who support us in talking about it and finding a solution. When you feel fear, try using it as a signal that something really important is about to happen.” 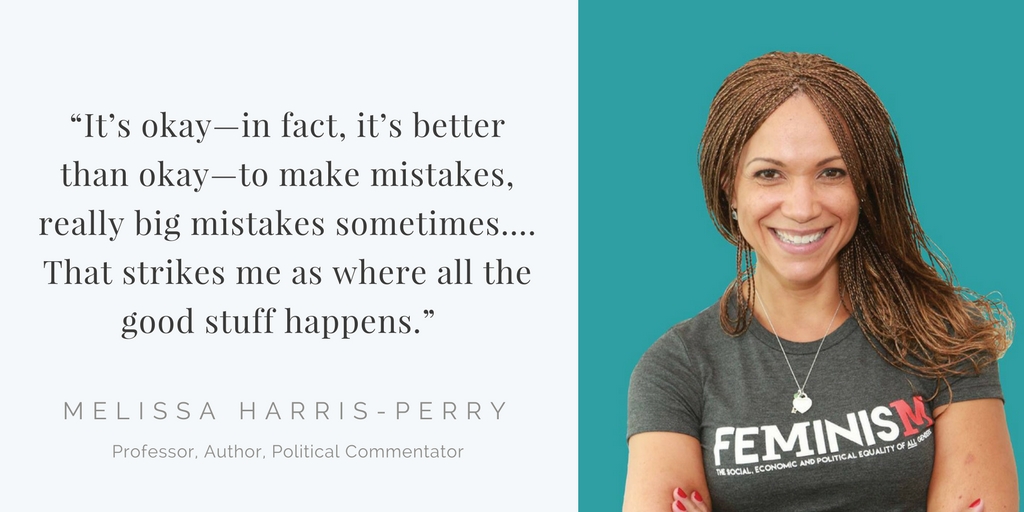 “Here’s the one thing that I worry about: we’re not willing to make mistakes. We’re very nervous about making a wrong move and we worry that if we make the wrong move, then the consequences will mean that we never recover from them. It’s okay—in fact, it’s better than okay—to make mistakes, really big mistakes sometimes. So I would want to say to young women, ‘Hey, run for office, even if you think you’re going to lose. Take a hard class, even if you’re going to get a C in it. Go ahead and follow love, even if it doesn’t work out.’ Just a little bit of courage to make mistakes, because that strikes me as where all the good stuff happens.”

“We may encounter many defeats, but we must not be defeated. If may even be necessary to encounter the defeat so that we can know who we are. So that we can say, ‘Oh, that happened, and I rose. I did get knocked down flat in front of the whole world, and I rose. I didn’t run away; I rose right where I’d been knocked down.’ That’s how you get to know yourself. You say, ‘I can get up! I have so much courage in me that I have the effrontery, the incredible gall, to stand up.’ That’s how you get to know who you are.”