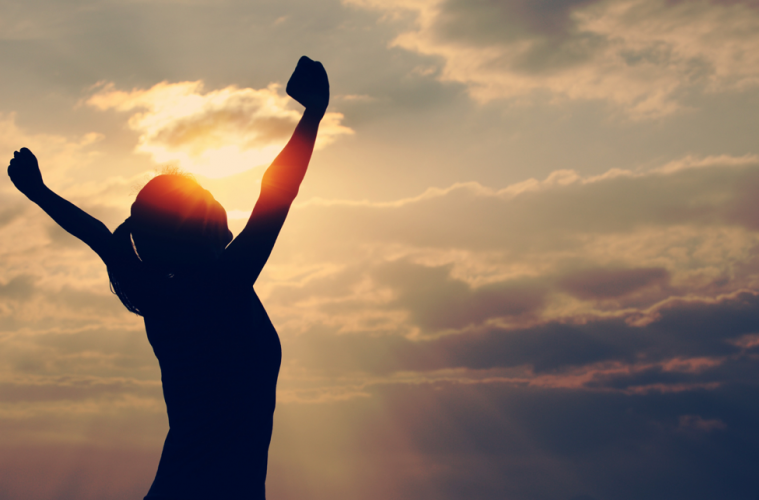 News and Updates (Fall 2017 ) A message of gratitude from WWIT cofounder Marianne Schnall, powerful quotes on why we need more women leaders, important articles, and a video from a panel discussion about Women, Leadership & Power.

“Progress is not automatic—that’s what movements are for. It depends on what we do every day.”

Thank you for joining the What Will It Take movement and being part of igniting a new generation of women leaders! We are so excited to get things started as we strive to inspire and guide women to rise up to use their voices and influence as a powerful force for positive change.

We all sometimes need ongoing affirmation, guidance and calls to action, which has always been central to my writings and interviews and will be one of the main missions of What Will It Take. With that in mind, this newsletter’s Inspiration section features words of wisdom about getting more women to step up as leaders, many of which come from my book What Will It Take to Make a Woman President?: Conversations About Women, Leadership and Power.

Thank you so much for being an early member of the What Will It Take movement. We really appreciate the support! What Will It Take will be growing more and more, and we look forward to sharing new features with you and getting your feedback. You can also follow What Will It Take on Facebook and Twitter to see regular updates and inspiration. And please feel free to invite your friends to join us too! You can also reach out to me at mschnall@whatwillittake.com.

“There are multiple levels of leadership. Your leadership in your own family, your community, how you lead your life, how you present yourself in the world as one who is willing to use what you have to give to others. That to me is the defining meaning of what it takes to be a leader.”

“Women’s views and values and priorities are missing in the national debate, in the local debate, and I think if we heard more of them, it would make a difference. And it’s not just that I want women to run for office, I also want them to be active in their community, on the PTA board, really in every sphere. We still have so few women on corporate boards and only 4.2% of Fortune 500 CEOs are women. So I just see the need for women in leadership across all decision-making tables because their life experience is really relevant to all decision-making…. If we are going to grow our economy and really create a competitive environment against other nations, we need women as part of that effort. We need women leading the way. I really think that until women are able to achieve their potential, America will not achieve hers.”

—Kirsten Gillibrand
New York Senator, Founder of Off the Sidelines

“The biggest challenge facing our nation, as far as more women getting involved in politics, is just the fact of women stepping up and being willing to run for office—to put everything on the line, to do the hard work, to go through the process itself, to risk winning or losing, and to step up to any kind of office, whether it’s president or heading up a major corporation.”

“Take the tools and the skills and the resources of every kind that you have, and go out, find something that you know is not fair, is not just, and begin to change it. In whatever way you know, in whatever way is appropriate for you, but don’t ignore it. Don’t think it’s somebody else’s job to change it. Confront it in your own way, and make it your job to make change.”

Here are a few articles I wrote for various outlets in the past few months probing further into “what it will take” to harness the heightened energy and engagement of women right now.

This Is What It Takes to Elect a Woman President – CNN

I was honored to moderate a panel called Women, Leadership & Power: What Will It Take? as part of the SOCAP (Social Capital Markets) Conference that took place October 10-13 in San Francisco.

We tackled important questions related to women’s pathways to leadership, what cultural and structural changes are needed, how women can model new paradigms of leadership and power, and much more. 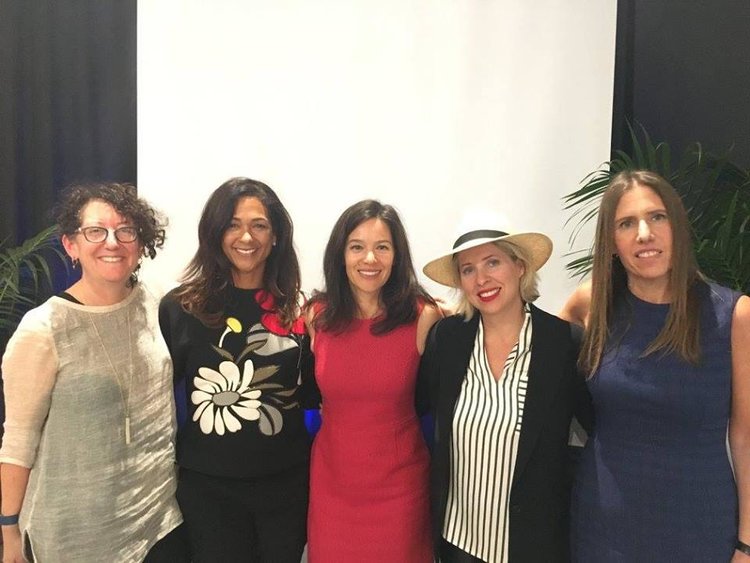 My esteemed panelists included (from left to right):

You can watch the whole panel session here:

Stay tuned for news about upcoming What Will It Take events in the months to come!