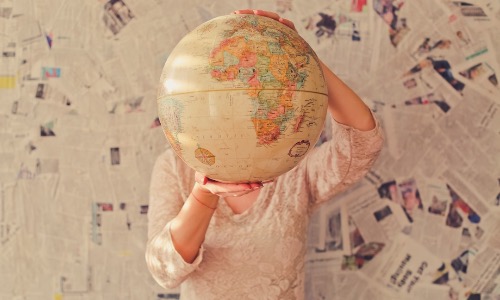 The following quotes are excerpts from Marianne Schnall’s interviews, many of which appear in her books What Will It Take to Make a Woman President? and Daring to Be Ourselves. 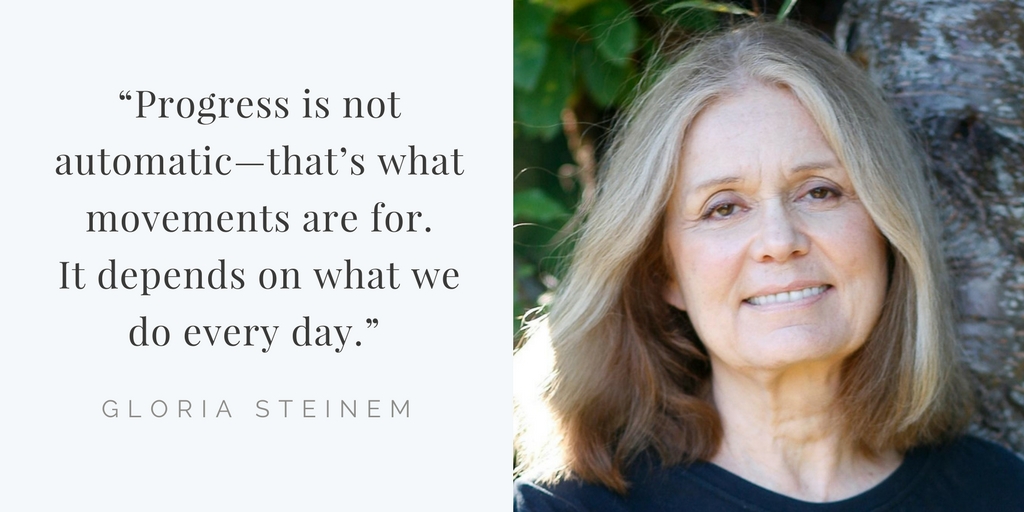 “The power that we need is in our hands—if we can have the wisdom to see it and the courage to use it. The world is looking at women now and saying, ‘This is your moment.’ It’s the power of possibility. It’s the power of making good things happen. Making the world better for my family, my kids, my community, my world. That’s how women can really make a difference. If we shift how we’re thinking about power from that old-fashioned, hierarchical, traditional power over to the expansive, innovative, infinite power to, it just changes everything.” 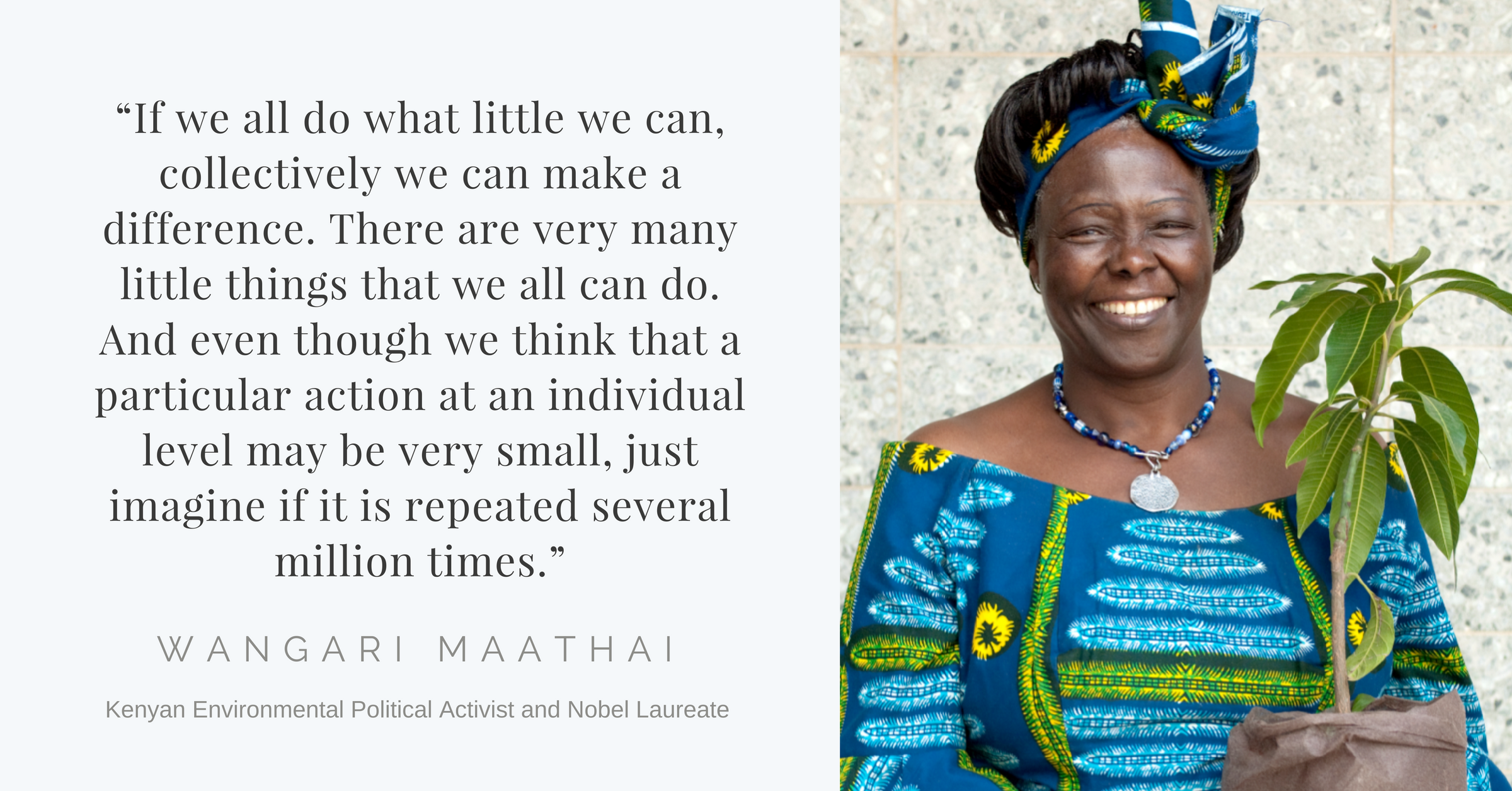 “Whatever you care about, you can make a difference. You really can. Don’t ever underestimate yourself. Do not underestimate the human spirit.” 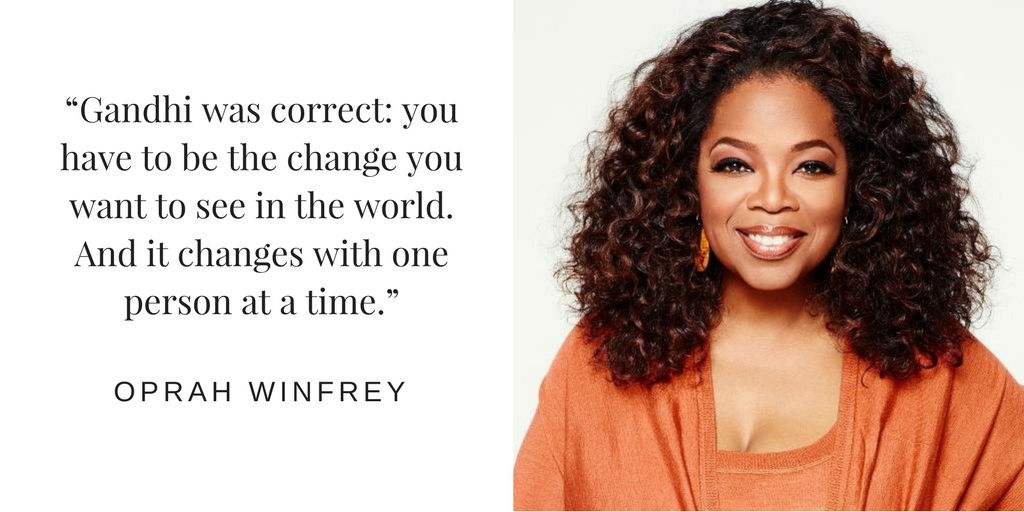 “If [people] choose to get involved, they will be blown away by how joyful it actually is and how much fun it really is, and if they put their brains and their energy and their money behind something, they really can contribute to changing the world. And I believe that not just for somebody who’s wealthy, but for somebody who volunteers in their local community and gives their time, too. There are a lot of benefits to giving back, time or resources, in either case.”

“I see a lot of people really wanting to do positive things in the world. And I feel that it’s like a new generation…. I think volunteering is the most fun thing—it can be really amazing and rewarding and meaningful. Sometimes I feel like it’s more for me. I mean, I’m not really helping them anywhere near as much as they are helping me. It completely broadens my view of the world.”

“Change is like a house: you can’t build it from the top down, only from the bottom up. Whatever small change we make will be like a pebble in a pond. It will reverberate outward and it will also be fun. We’re meant to be active and contribute to the world. What’s the alternative? Just sitting there and wondering, ‘Oh, if I had just done this, maybe.…’ I’ve learned one thing: no matter how hard it is to do it, it’s harder not to do it. Then you’re stuck with wondering, ‘What if I had said…? What if I had done…?’” 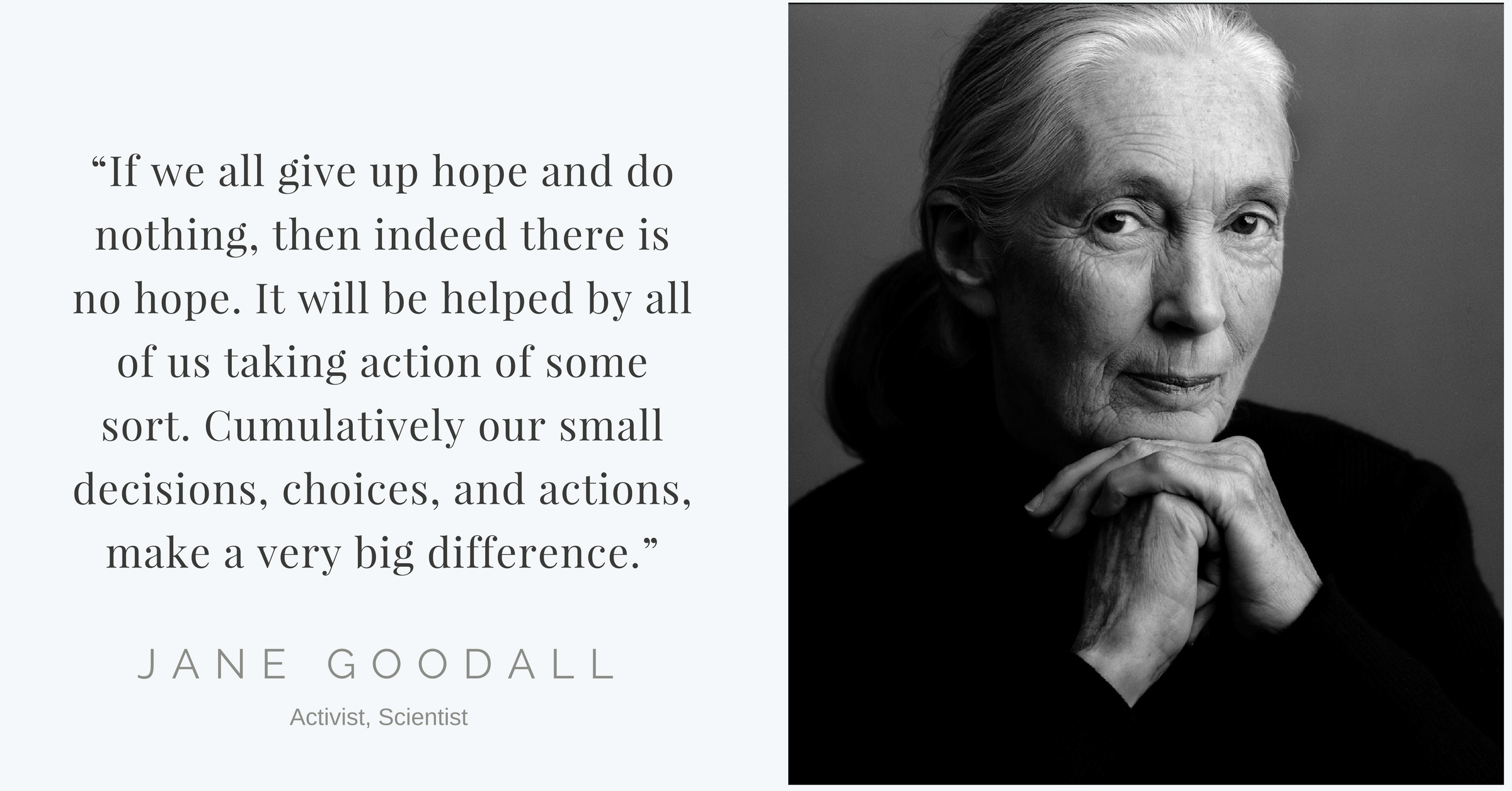 “Take the tools and the skills and the resources of every kind that you have, and go out, find something that you know is not fair, is not just, and begin to change it. In whatever way you know, in whatever way is appropriate for you, but don’t ignore it. Don’t think it’s somebody else’s job to change it. Confront it in your own way, and make it your job to make change.”